River House specializes mainly in sales and restoration of Land Rover Defenders and classic Mini Coopers. These cars  differ as much as day and night, but thay do however fit together perfectly. For they are both icons of the British motoring industry.

The Mini’s seen it, been there, and done that. Anything that a car could participate in, the Mini has done so, in its long life. During the swinging sixties, it was the car to be seen in. Twiggy had one, as did all the members of The Beatles, plus racing driver Stirling Moss and Enzo Ferrari. For when Formula 1-team boss John Cooper came up with his tuned Mini, a sheer endless flow of racing and rallying victories was soon to followed

The Classic Land Rover Defender too, has a customer base that reads like the Forbes 400. Still, though, the British 4×4 started life as a motorised workhorse. A sturdy and strong vehicle that might not look particularly glamorous, but that, with its locomotive-like chassis, aluminium body and permanent four-wheel drive could find its way even in the most abandoned of areas. Doctor Livingstone would have wanted to have one after he’d been seen for the last time in rural Tanzania.

The River House Company was born in 1997, but before that founder Michael Bax worked for eight years at a well-known Mini Specialist in the heart of the Netherlands. Since 1992 he has been selling and restoring classic Minis. From a basket case to concourse winner: anything is possible. Since 2002 River House specializes on imports and exports Land Rover Defenders throughout the world. Both in original unrestored condition or fully kitted out to customers spec.

Learn more about the history of Land Rover and Mini! 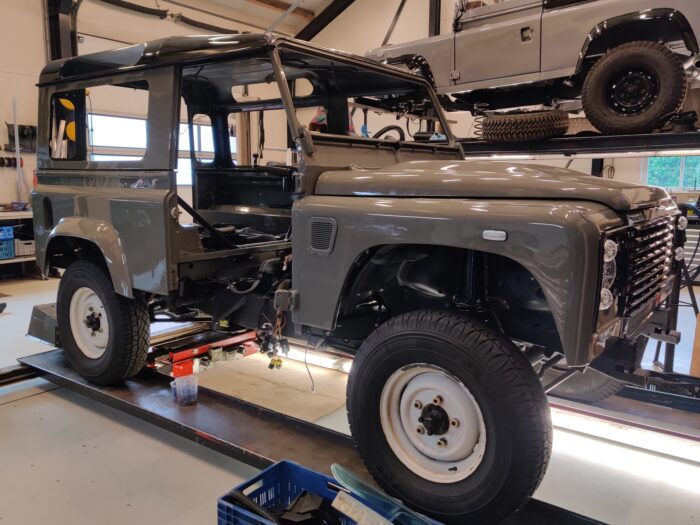 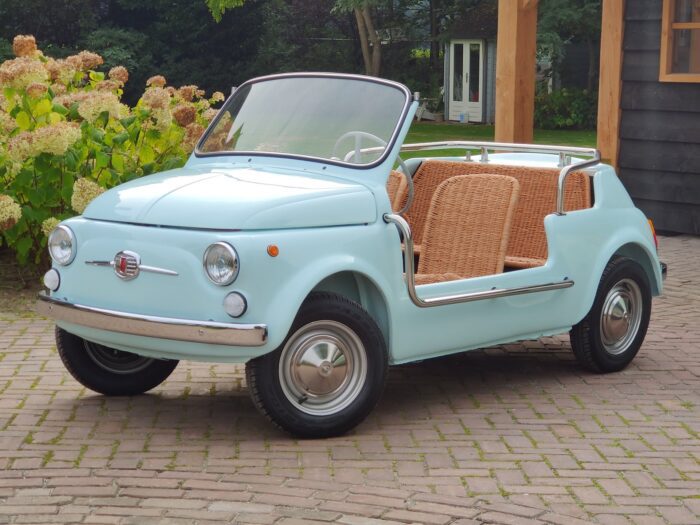 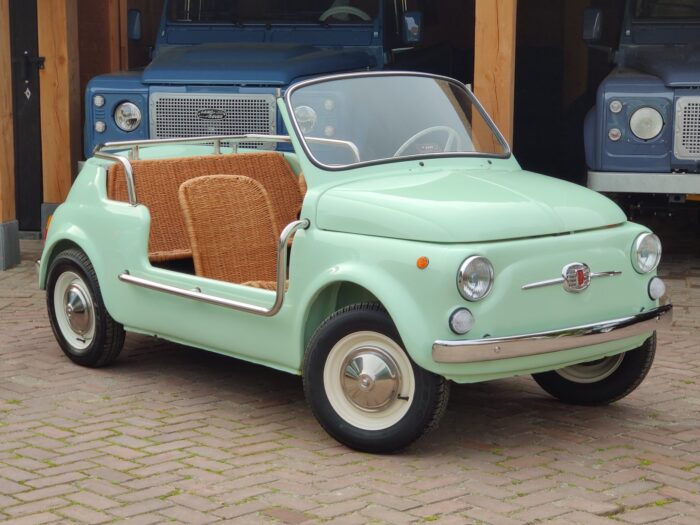 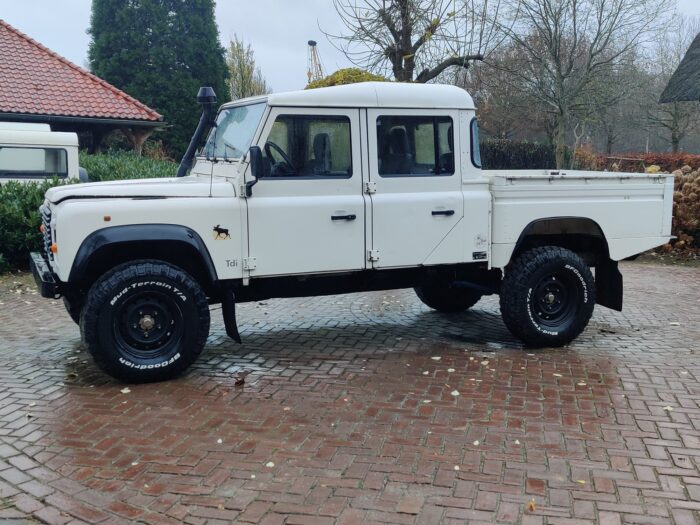 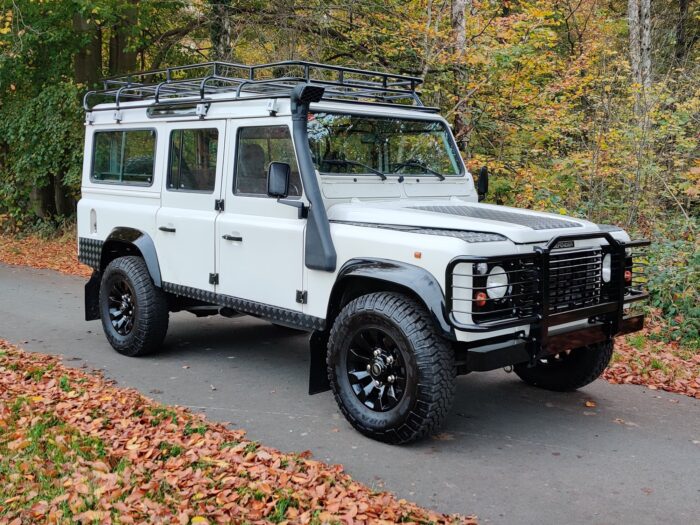 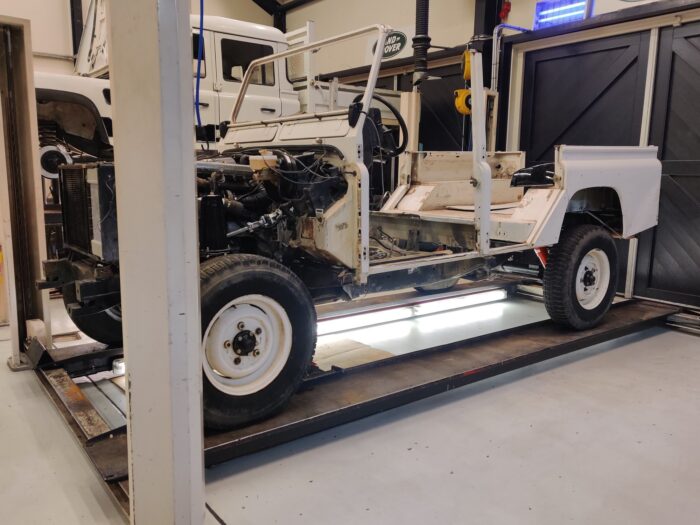 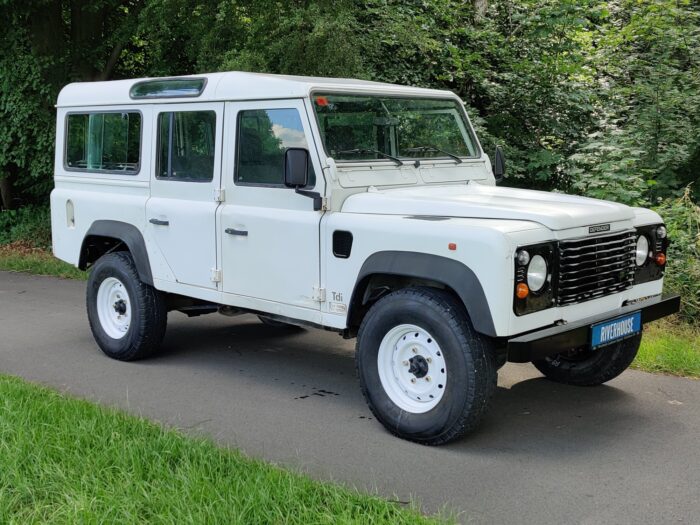 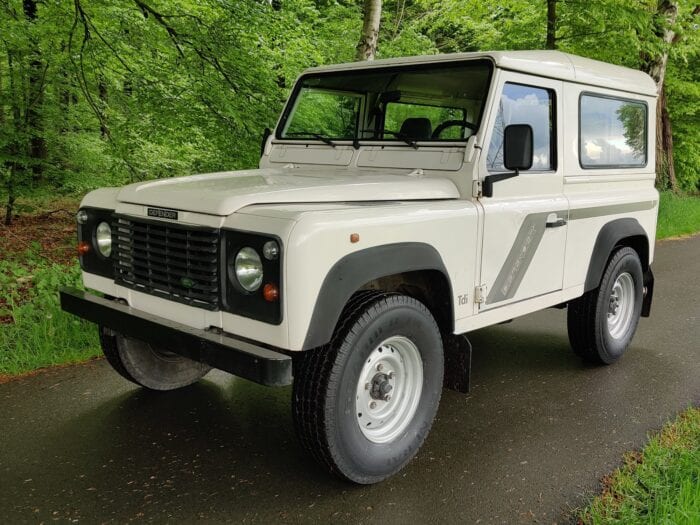 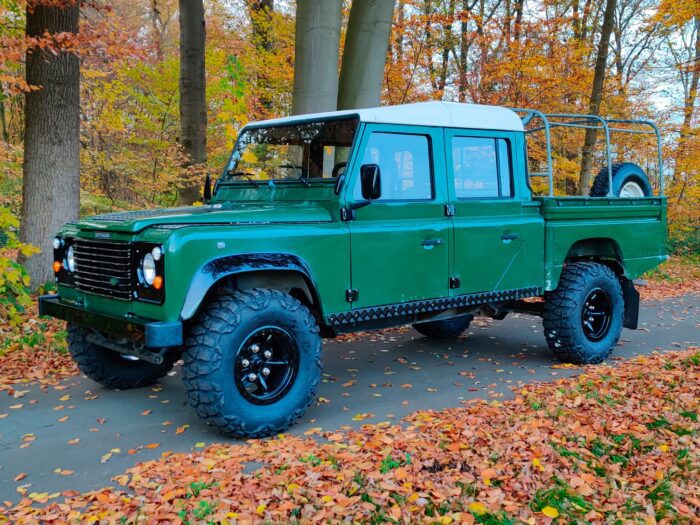 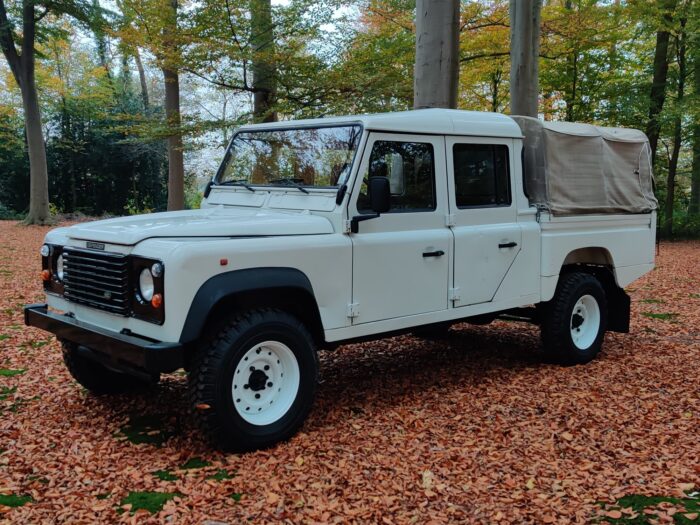 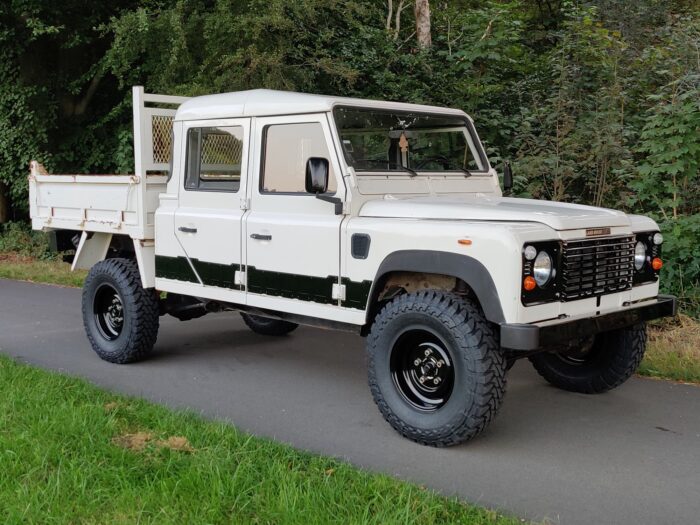 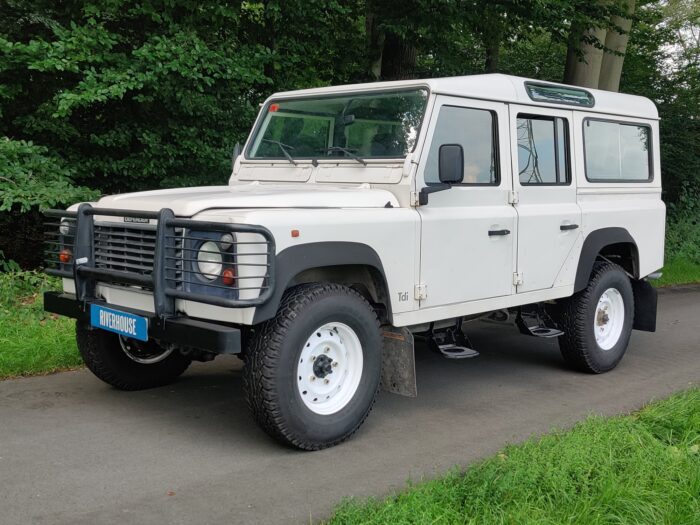 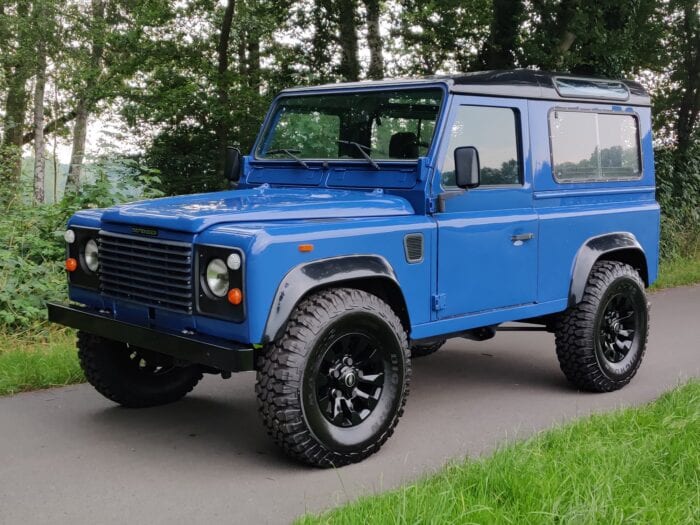 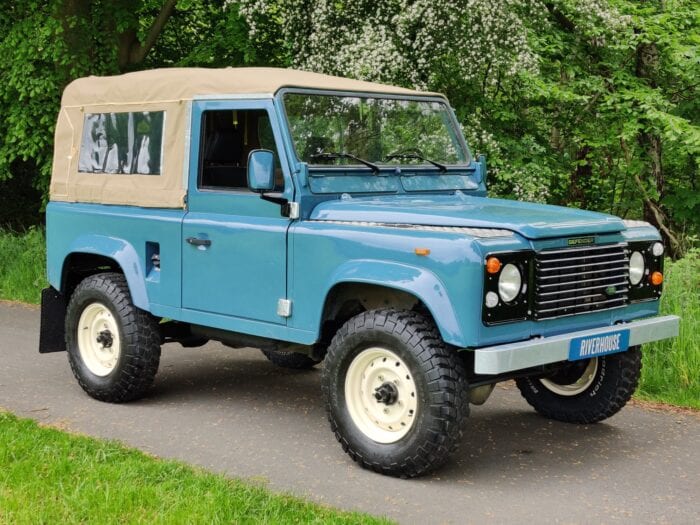 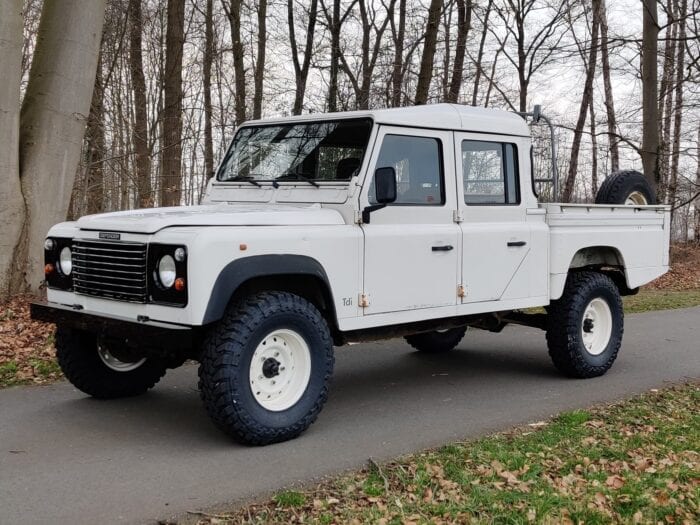 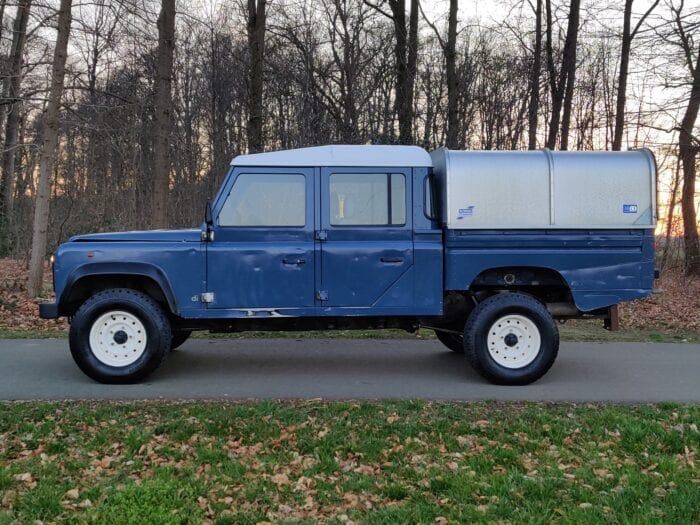 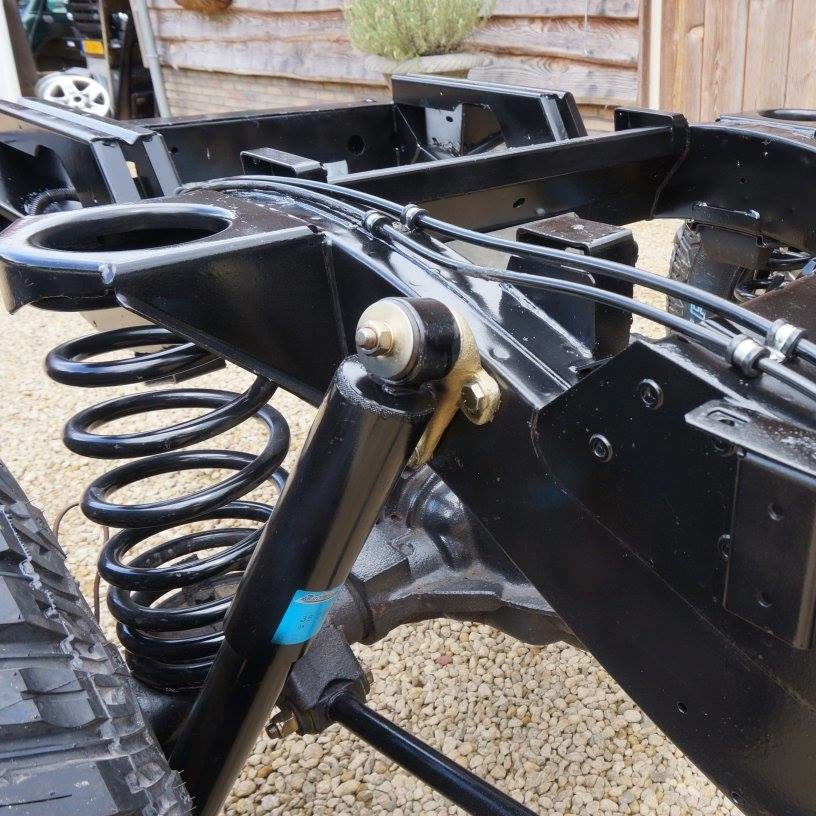 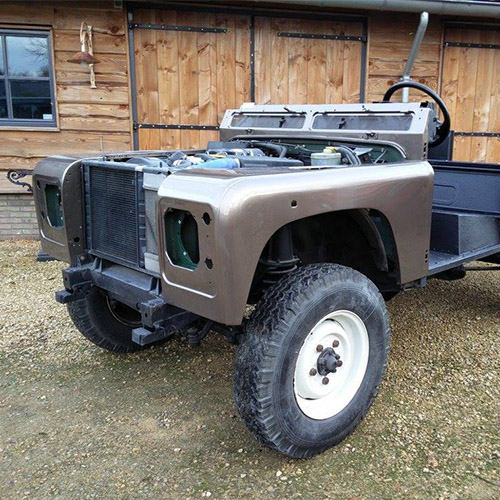 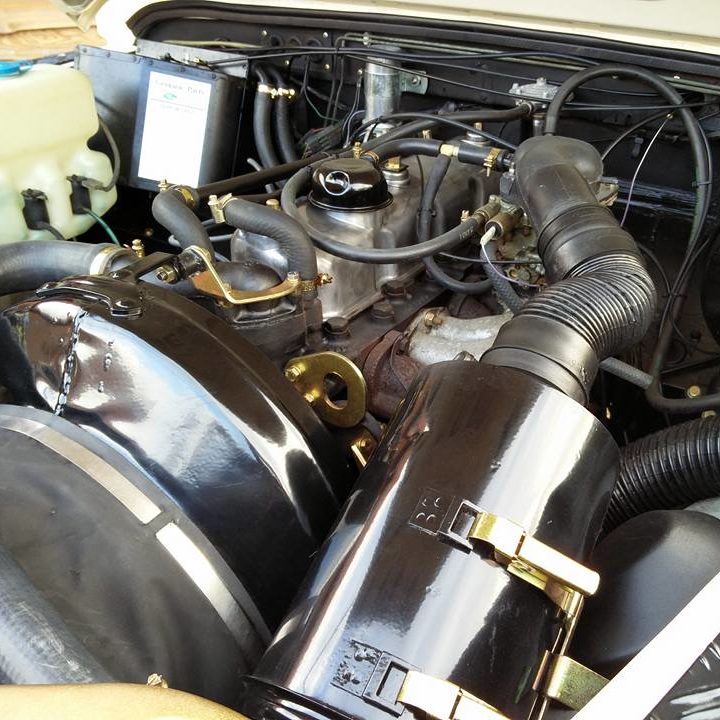 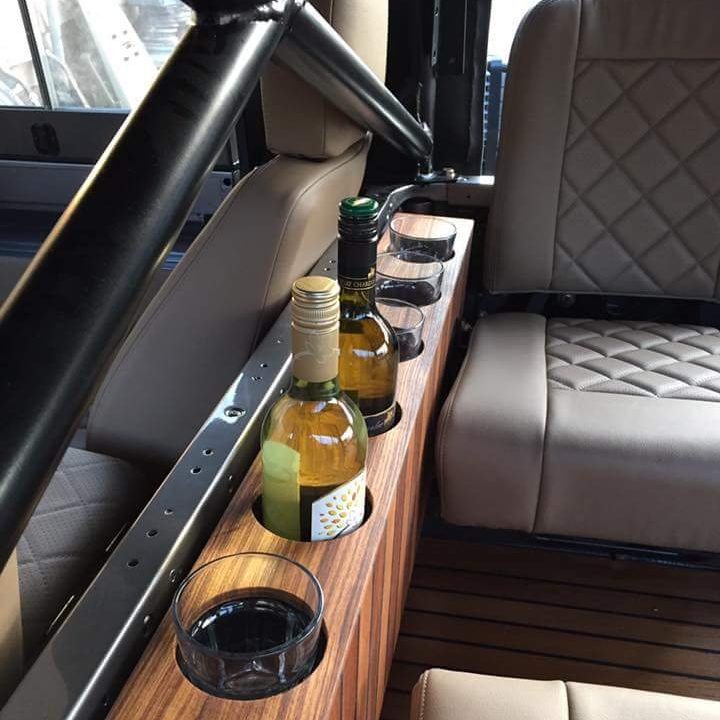 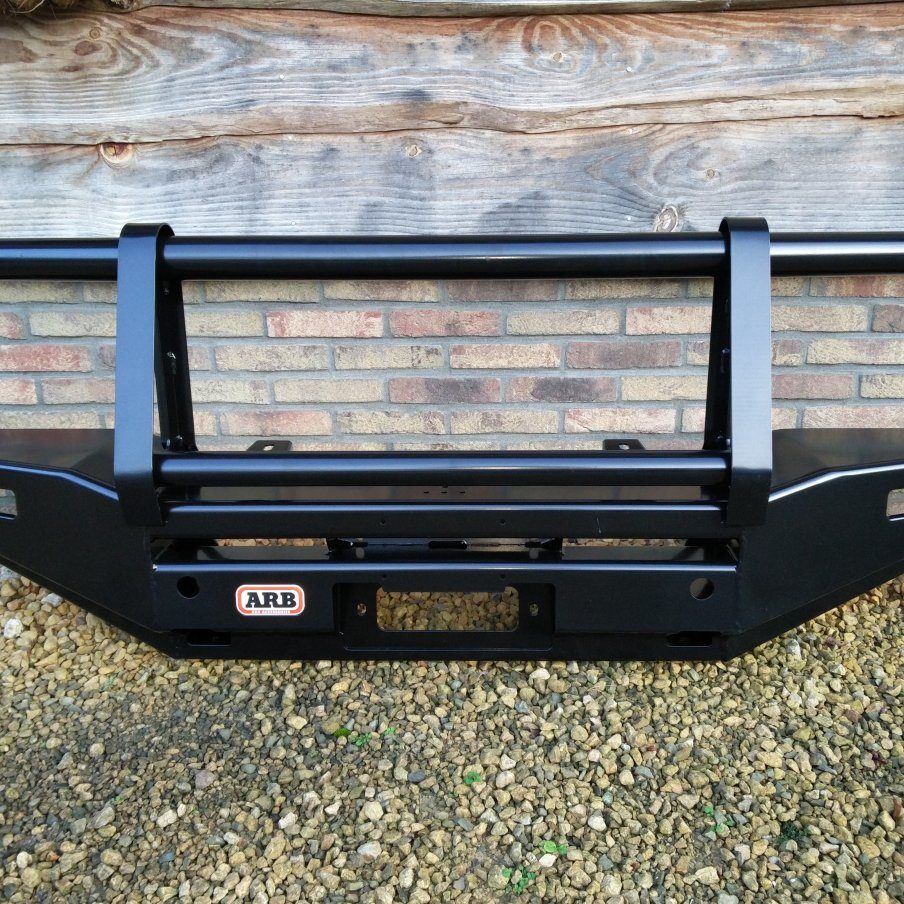 More about the process

When your truck is ready for shipping, we will make sure your vehicle is steam cleaned and ready for transport. Your vehicle will be transported to the nearest RORO port or container terminal by our dedicated trucking company. Depending on our agreement we will arrange all necessary paperwork, export certificates and custom documentation. Prior to loading on board, the Landrover will be checked by Euro officials if it qualifies for US entry. Most shipments are carried out by RORO companies like Wallenius Wilhemsen, K-Line or Hoegh, we will pick the best available option to insure a smooth crossing of the Atlantic. Marine insurance can be purchased as a seperate option.

Upon request we can organize port collection in several US ports, our agents will arrange custom brokerage, ISF filing, handling and importation, pay import duties and arrange a clear US title.

Nationwide delivery can be organized upon request as well.

Send us an e-mail